Dawn Ford has lent her voice to over {50} fifty leading roles in delightful animated programs, over {55} fifty-five campaigns for such recognized and prominent name brand corporations as Tide, Toyota, Air Canada, etc, not to mention the over {20} twenty Video Games she has provided character voices to over the course of her career.

Dawn’s body of voice work has reached an enormous and immeasurable audience worldwide, both adult and children alike, and has collectively contributed to earning millions of dollars in profits to her lucky employers, the networks, producers, advertising agencies and gaming companies across Canada and the US.

Although Dawn’s voice may not always be recognizable to the ear due to her impressive range, she has been acknowledged with several awards for her work, the ACTRA AWARD for OUTSTANDING VOICE PERFORMANCE as the lead in the animated series, Fishtronaut, in addition to ACTRA WOMAN OF THE YEAR and LIFETIME ACTRA MEMBERSHIP AWARD

Dawn is able to deliver countless dialects and accents, to add to her notable and endless list of attributes. 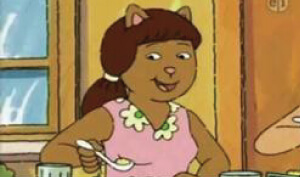 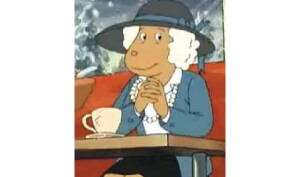 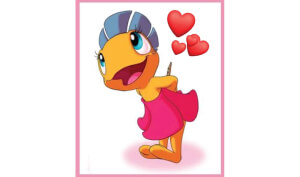 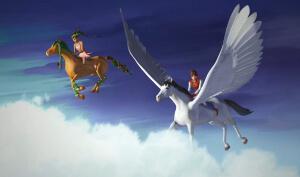 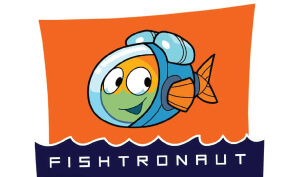 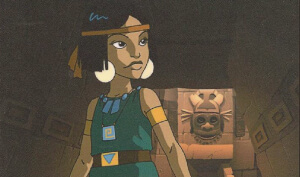 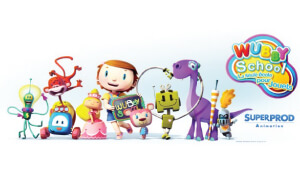 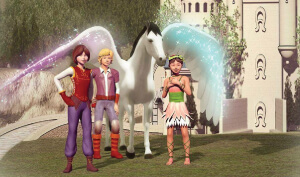 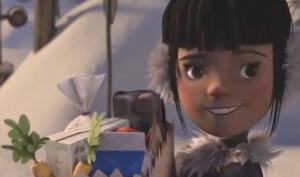 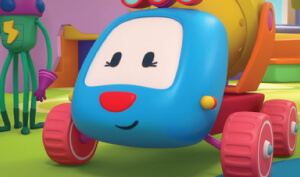 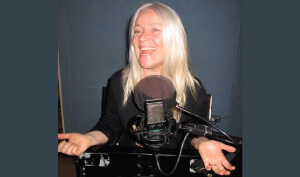 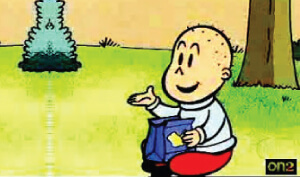 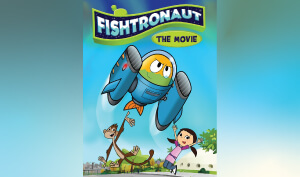 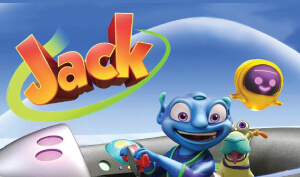 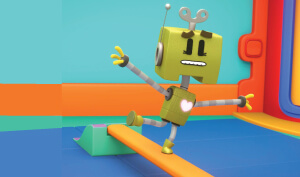 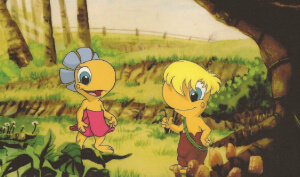 I am a director and I worked with Dawn on myriad projects, and she has always been a consummate professional. She brings the performance every time. I have worked with Dawn as an actress on-camera and as a voice performer on commercials, corporate vidéos, and animation projects. She is flexible, fun to work with, extremely talented, and has an amazing range of skills. I recommend Dawn with great enthusiasm. It’s always a treat to have Dawn on-set, or in the studio!

I wanted to take a moment to thank you for our working session yesterday.
It was very pleasant to collaborate with you. Your presence gave me confidence and you really knew how to help me take my storytelling to the next level.
Thank you for your professionalism and also for your enthusiasm.

I hope that we will have the pleasure of meeting again

Trailer, video game, cartoon and everything in between. Dawn delivers with every take

After auditioning many actors for the children’s animated series “Toad Patrol” I hired Dawn because of her expansive ability to play the female lead character, “Elf Cup”, and also because she was capable of voicing a second lead-a little boy named “Shaggy Mane.” She proved herself to be invaluable to the production because of her creativity, ability to excel in deadline-driven work environments, and through her enthusiasm to perform ranging roles.

Finding the Voice for You!

What makes a person sit up and take notice of a vocal talent? Does the voice performer touch your senses in a way that makes you want to pay attention? Tune in further? Makes you laugh? Calm down? Get excited? What do you need for your project or product? “You’ll know it when you hear

The time had come for us to do our first contest and we wanted it to be special. So, we came up with a concept and partnered with VOStudioTech founder, George Whittam and Michael Deming of Charter Oak Acoustics to create the VO Buzz Weekly Voice Over Star Video Contest. Charter Oak so generously donated their top-of-the-line S700 Studio

How can I get started in the world of voice acting? Thanks so much for watching some of the many characters I’ve created. It takes a village to raise a performer and I’ve been graced with a village of characters to build my career. So many wonderful actors and performers ask me what do we